Virus or Game-changer? COVID-19 effects on the Airline Industry

Coronavirus, also known as COVID-19, is a new illness that can affect the airways and lungs. According to the World Health Organisation, the most common symptoms are tiredness, fever and a dry cough. While most cases are mild and begin gradually, pregnant women, those over 70, and people with long-term health conditions or weakened immune systems are most at risk.

CDC has described the outbreak as an emerging and rapidly evolving situation. As of March 22, 2020, 294,110 cases have been confirmed with 12,944 deaths. It’s believed to have spread to more than 150 countries, with Mainland China and Italy reporting the most cases.

It is fair to say that COVID-19 has taken over the whole world, with every single industry feeling the effects in some way. Today, we’re going to take a closer look at the travel sector, and what impact coronavirus will have on airline.

The new virus is shaking airlines

Countries across the globe are bringing in sweeping measures to prevent the spread of coronavirus, including imposing travel restrictions and shutting down airports. Many others are closing their borders. However, it’s not just government measures affecting airlines.

“Demand has evaporated. We have no work for most of our people. We have to make difficult decisions to guarantee the future of the national carrier.”

Many are calling the latest crisis the biggest the airline industry has faced since the September 11 attacks nearly two decades ago. The International Air Transport Association (IATA) estimates that coronavirus could wipe out £104 billion ($130 billion) of revenue, affecting 2.7 million jobs. After 9/11, this figure was $40 billion.

It’s believed several airlines are now on the brink of collapse, with Flybe, the largest independent regional airline in Europe, already in administration. Forecasts by the research firm Centre for Airline also predict that unless they receive financial support, most airlines will be bankrupt by the end of May.

In the UK, Virgin Atlantic has asked the government to provide emergency credit of up to £7.5 billion, while in the US, the government is looking into rescue funding, with airlines expected to seek up to $50 billion in aid.

The impact of travel restrictions and less demand on airlines

President of the United States Donald Trump has banned all flights to the US from Europe, including the UK and Ireland, for at least a month. Other countries around the world, including Australia, Canada, Spain and New Zealand, are closing their countries’ borders to anyone who isn’t a citizen, permanent resident or a close family member of someone in one of these categories. As a result of these travel restrictions and plummeting demand, the following airlines have been forced to take the following measures:

While there are very good reasons not to travel at the moment, if it’s absolutely essential, there is no need to avoid flying, especially when you compare the comfort of air travel to the close proximity of public transport such as trains and buses. There is also a common misconception that recirculated air on aircraft makes people more likely to fall ill, which simply isn’t true.

Nowadays, airplanes have HEPA filtering systems installed that entirely recirculate the air every three minutes. While flying, the air released by the vents is actually a mixture of recirculated and filtered fresh air and is believed to be even healthier than the air in most schools, office buildings and homes according to EASA.  Therefore, rather than worrying about air, experts are warning travellers to exercise more caution when it comes to touching toilet door handles, armrests and tray tables.

Can the airline industry survive?

Although airlines did not cause coronavirus, there is no doubt that they are feeling its power. However, the one positive of the current situation is that people may finally realize just how hard everyday life is without airline. Right now, it’s difficult to predict when airlines will bounce back, but they will. And, it’s quite possible that they will change for the better.

Due to existing regimes governing airline ownership around the world, carriers from one nation that are looking to serve any other nation must get permission from those countries to do so. With many of the globe’s weaker carriers now facing administration, those that remain may be able to merge, reducing overheads and more efficiently aligning schedules and capacity with consumer demand. As a result, the foundations of the global airline industry could be altered forever.

Ultimately, it’s still too early to predict how long airlines will be grounded for, but concerns are at least forcing airlines to review their hygiene and cleaning procedures. All these may result in new regulations and precautions in the airline industry and it’s curious to see what will happen next. Will the industry change and evolve accordingly? What is awaiting us after this? We’ll see… 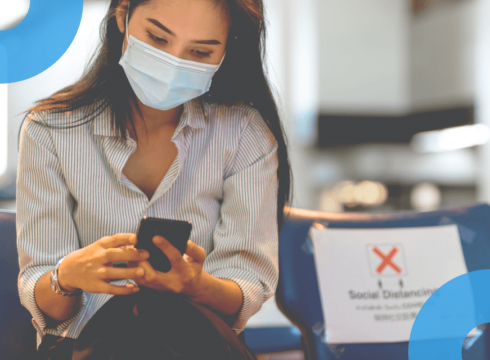 Airline Industry: What Will Be The New Learnings From This Outbreak?

Airline Industry Airline experts have suggested that new technologies will play a large part in the recovery of the industry. 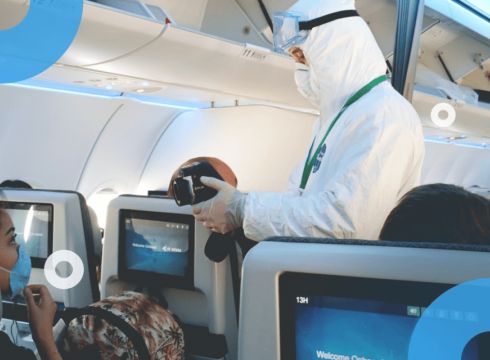 What Will Happen to Airline Industry After COVID-19 Business travel is expected to recover at a quicker rate than leisure travel. 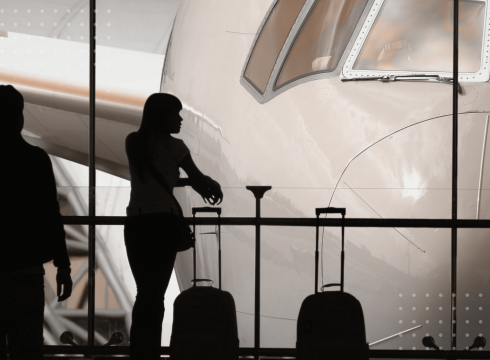 See the digital future of air travel and how you can quickly adapt to the new age on the digitalization and customer service fronts.