Banking the Unbanked: How Telecom Companies Can Close the Gap?

The financial needs of people around the world are incredibly complex. These needs evolve on an almost-daily basis, and it’s clear that technology will continue to play a crucial role in fulfilling these needs – particularly in developing nations.

Understanding the Unbanked and Underbanked

As we move towards a more egalitarian society, financial inclusivity has never been greater. This means that increasing numbers of adults have access to a bank account, be it through a traditional financial institution or digital money provider.

However, the Global Findex database shows that there are still some 1.7 billion adults who remain unbanked globally – and crucially, that those who live in underdeveloped countries with low-income jobs are the least likely to be able to access banking. In contrast, bank account ownership is near-universal in higher economically developed countries, with practically all unbanked adults residing in countries classed as having developing economies.

Countries like China and India, who on paper have relatively high bank account ownership, also account for a large proportion of the global unbanked population because of their sheer size. China is currently home to the world’s largest unbanked population, with some 225 million adults estimated to be without access to an account. This is closely followed by India (190 million), Pakistan (100 million) and Indonesia (95 million). These four economies, along with Nigeria, Mexico and Bangladesh, make up almost half of the world’s unbanked population.

Low incomes, costs incurred in account ownership, financial illiteracy, distance from bank branches and lack of relevant documentation explain why financial inclusion levels are so low in these countries. However, increased connection could play a role in rectifying this. As it happens, telecoms companies around the world are already striving towards meeting the financial needs of their customers.

Telecom companies can reach more individuals than any bank since it is estimated that more than 5 billion people have mobile devices. Over half of these connections are via smartphones, according to GSMA data.

In 2007, a collaboration between Vodafone and Safaricom Kenya led to the launch of M-PESA, the first mobile money solution in the world to be adopted by underbanked populations in developing nations. While the solution was initially dismissed by the traditional banks, it quickly scaled up. By 2011, the number of mobile money accounts open in Kenya had overtaken the number of traditional bank accounts in use.

The Role of Africa in Mobile Money

Africa is at the forefront of an alternative mechanism of mobile money, following the rise of several digital wallet solutions which do not require the need for a bank account. These alternatives provide an opportunity for financial inclusion to persons excluded from traditional financial service models. Examples of mobile money vendors include Airtel Money, Orange Money, and the previously mentioned M-PESA.

In Tanzania, as the number of people using mobile money grows, commercial banks are partnering with telecom companies to reach the unbanked. They also allow mobile money subscribers with bank accounts to transfer cash between the two services.

Today, Africa is a world leader in mobile money account uptake, with 21% of its population owning a mobile account.

Looking at Africa’s success, Asian telecom companies have too aspired to replicate the success of mobile money. For example, Airtel has recently launched a joint venture with the State Bank of India (SBI) to launch a mobile money service, Airtel Money, in India.

Banking the Unbanked: Lessons Learned from the Developing World

The rise of mobile money has meant that for the first time, customers in remote areas in developing nations have been able to safely and affordably access basic banking capabilities. Crucially, they can also do so without having to travel long distances to traditional “brick and mortar” banks in urban centres.

Ventures such as M-PESA primarily make money by charging small transaction fees, typically in the region of 1-3%. This is significantly more affordable than the 10-25% levied by existing payment providers like Western Union. It is this affordability that has opened up the world of banking to a new generation of previously unbanked citizens, as well as creating opportunities for banks and businesses to work alongside these emerging demographics.

The Exponential Growth of Mobile Money

Ultimately, the figures speak for themselves. While Sub-Saharan Africa may remain the epicentre of mobile money, as of 2019 there were in excess of 866 million registered mobile money accounts with over 270 mobile money providers across 90 countries. The most rapidly emerging markets are across Asia and Latin America, both of which account for a combined 275 million mobile money accounts.

Telcos and MFS: The Future of Banking

As we have demonstrated, telcos have the potential to reach unbanked and underbanked populations via mobile solutions – but what about MFS?

Telcos can play a key part in enabling this access. The inherent ways that telcos acquire customers is key to the success of mobile financial solutions. The beauty lies in the simplicity: due to the relative ease of access to communication services and the native digital nature of telephony, it’s much easier for telcos to reach people in comparison to banks.

Tmob’s Mobile Financial Solution offers a customizable and flexible platform which extends to any digital payment system. You can empower your company with digital engagement data and address the needs of your customers in almost all aspects.

Contact us today to find out how we can benefit your company.

Straight from the editor's desk 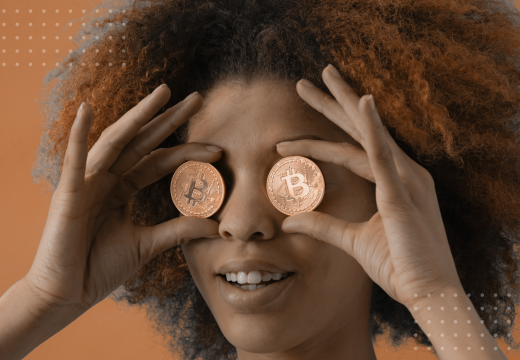 Blockchain was one of the most popular financial terms of the last decade, and for a couple of years, we […] 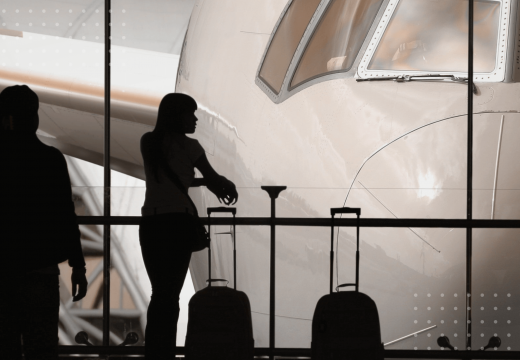 The future of air travel is a topic on the minds of many, especially if we are talking about the […]

How to Create a Seamless Digital Experience for the Shopping Season

Although it wasn’t the intention in the first place, Black Friday has become the most favourite shopping day for consumers, […] 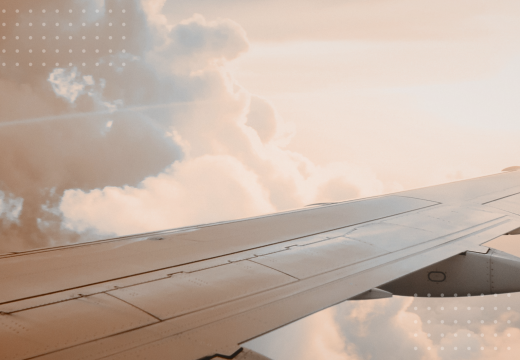 The globe needs quick action before it’s too late for future generations, and airlines are the first ones to blame […] 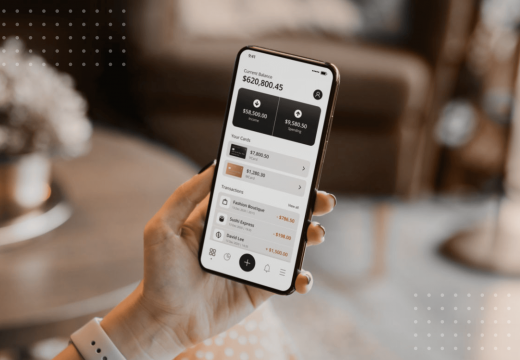 The pandemic brought many things under the spotlight. Take a trip down the memory lane to two years ago, and […] 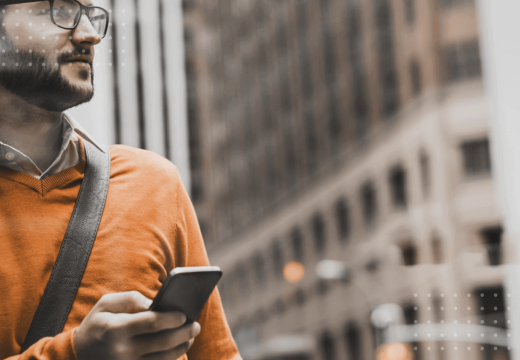 The UK has always been the center of conventional banking, and this is not a coincidence. Until recently, it was […] 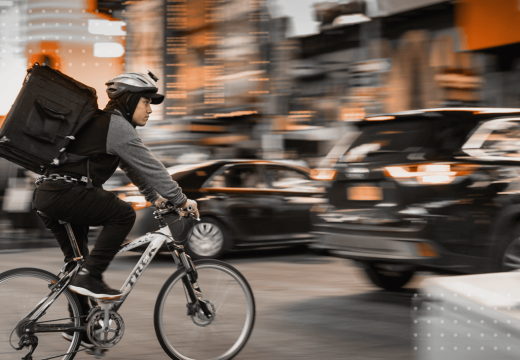 The Advantages of Multi-Brand Partnerships in Express Delivery Services

Just when the industry was on the verge of adopting the online approach in commerce, a new trend has boomed, […] 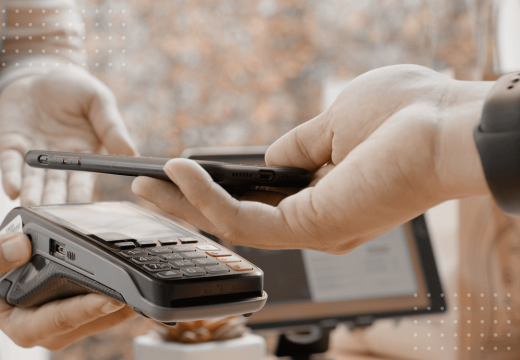 Day by day, the world goes beyond what we’d expected. A couple of decades ago, we wouldn’t imagine that it […] 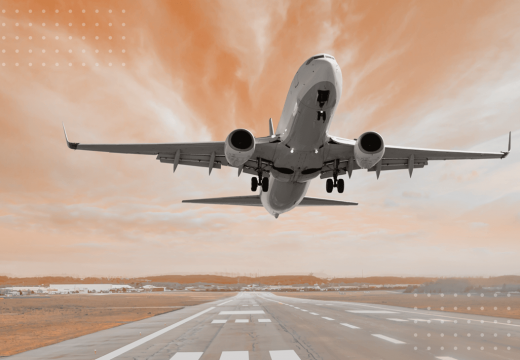 The Airline Industry is Making a Comeback with Digitalization

It is a known fact that the COVID-19 pandemic has posed unprecedented challenges for the whole airline industry, but when […] 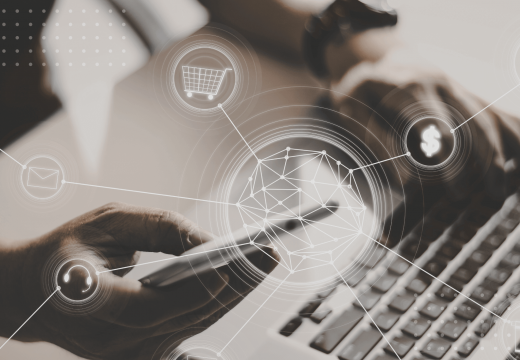 For more than a decade, banking as we know has been undergoing a constant transformation. Today, when we hear the […]