‘’Cash is unclean.’’ How does Coronavirus affect payment methods?

The trend towards digital payment systems has been gathering pace for some years, in all aspects of life and across the Globe.

Then came the COVID-19 pandemic.

It has supercharged the race to transfer transactions to technological means. Not for convenience or speed, but because for the first time in history ‘cold, hard cash’ has utterly lost its appeal.

In fact, it is authentically bad for your health!

When COVID-19 first reared its ugly head, one of the first contamination controls introduced by retailers in many countries was a switch to cashless payment. In response to this, mobile and card transaction limits for contactless payment were quickly raised by many mobile financial services providers and banks.

This was partially due to genuine fears that the virus could spread by accidental contact between a retail assistant and a customer standing too close.

There was also less reliance on cash as banks shut for safety reasons, and online shopping enjoyed a huge surge as confinement began. According to the late reports from LINK, one ATM operator reported that within days of the start of restrictions, cash use in the UK plummeted to half its normal level.

However, there was another even more alarming concern that put physical money into a deeper downward spiral. What was hiding between the normal layer of contaminants that live on coins and notes?

Was this just mass panic, or a genuine scientific imperative?

The World Health Organisation (WHO) is the leading authority on mapping and control for the Coronavirus pandemic, even from its early days in China.

At the end of February, their view on whether cash is unclean was clear. WHO urged the public to avoid using money if at all possible and switch to contactless, though it was banknotes that they focused on mostly.

According to WHO, it is possible to be contaminated by COVID-19 by handling cash then not washing your hands properly. Incidentally, how many opportunities do you get for a 20-second hand wash on retail tills, or while you shop?

Coronavirus can live on surfaces for some time. In fact, according to the latest tests, we can assume that it can live on banknotes for days, just as it can on other items handled by someone carrying the infection.

How Dirty is Money?

This is not a new concern of course. It’s just that COVID-19 – with its horrific world tally of infections and deaths – has focused attention on contamination sources to unprecedented levels.

For some, physical cash was already a ‘touchy’ topic and source of anxiety.

Money gets handled by countless people over its lifetime. Even before this Global Crisis, scientific concern about its role in breeding and transporting dangerous bacteria and viruses was emerging.

In fact, according to one report, microscopic amounts of superbugs – including the potentially fatal MRSA – have been found on various coins and notes, and Listeria has also been found to lurk on its surface.

One study in 2017 examined the pollutants on banknotes circulating in New York. The findings were deeply disturbing. There were 397 separate bacterial species alive on those dollar bills.

Could Cash Be Banned?

It is not outside the realms of possibility that banks will be forced to ‘clean up’ the cash in circulation.

According to Reuters, South Korea’s central bank announced it would remove all banknotes for two weeks – burning the worst polluted – to reduce the spread of Coronavirus. This follows China’s huge project to deep clean potentially infected cash from high-risk sources (such as hospitals) using ultraviolet light and high temperatures. It too destroyed the worst of it.

Meanwhile, many places banned the use of cash payment outright due to the pandemic. This included the Louvre museum in Paris, which according to Associated Press was a decision made to address staff unwillingness to come into work.

If money is that much of a health risk, which is better, mobile payment systems or using debit and credit cards?

You could, of course, wipe clean your payment cards, to prevent a build-up of pollutants and invisible ‘enemies’. Just as many people have wisely taken measures to regularly and carefully clean mobile phones during the Coronavirus crisis.

However, it’s highly likely that more people will move to digitalised payment, partly due to distrust of the physical money system, but also due to habit-forming behaviours.

Technology is rapidly offering them so many seamless and secure alternatives to cash and cards. Such as Apple Pay, Samsung Pay and Google Pay, based on smartphones and ever-expanding range of wearable technology.

“People default to what’s familiar, unless there’s something to jolt you out of it,” according to Jodie Kelley, the CEO of the Electronic Transactions Association. “Contactless payments have come up as a new option for consumers, who are much more conscious of what they touch.”

It means as the public increasingly rely on mobile payment systems during the current crisis and long term confinement, returning even to credit and debit cards will seem a backward step. More inconvenient, as well as potentially unclean!

Previous estimates show that by 2023, there will be 1.31 billion transaction users who have adopted mobile payment solutions. That may well now prove to be a highly conservative prediction.

Could Distrust of Coins and Notes Be Permanent?

Many permanent and far-reaching changes will be discernible post-pandemic, including substantial evaluation of transactional behaviours. Social distancing is likely to be only gradually removed from everyday life and it could take years for foreign travel to reach previous levels. Fear will linger for a long time.

Amidst all of this, it is highly unlikely that the public will turn back to cold hard cash in droves. In fact, it would be fair to assume that it will suffer fatal wounds as a result of COVID-19.

Instead, digital payments systems – especially mobile financial solutions – will become a key part of our ‘new normal’ after the pandemic recedes.

In summary, the lasting results will be: 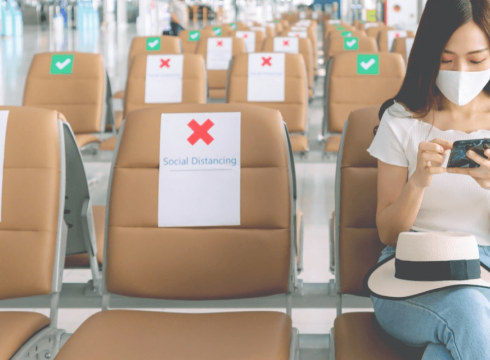 The New Normal for the Airline Industry

The New Normal for the Airline Industry means first considering what needs to change as a direct result of COVID-19. Read More. 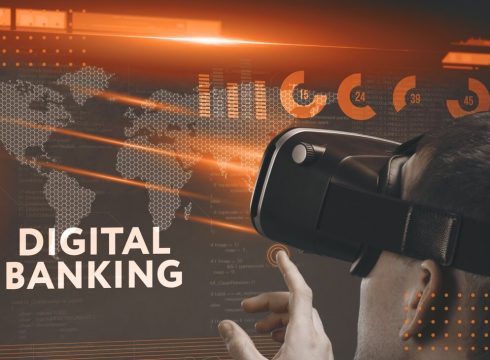 The Future of Banking and Of Course It’s Digital!

The Future of Banking and Of Course It's Digital In the banking industry already behind the revolution but thanks to challenger banks. 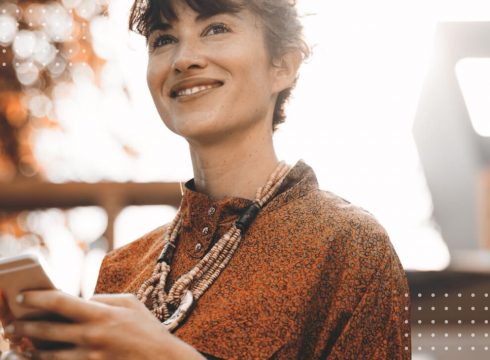 The Future of Mobile Payment and Customer-centricity