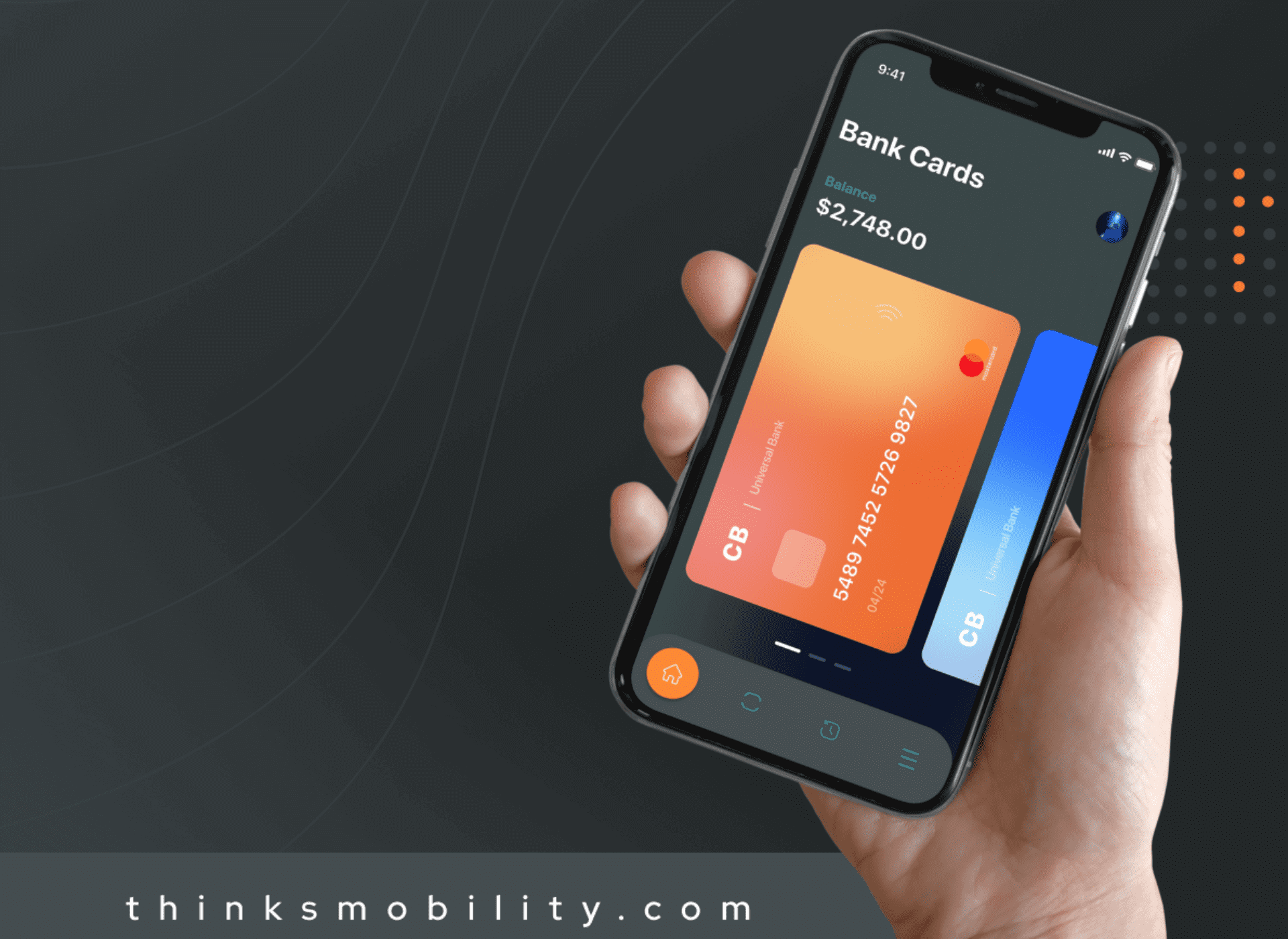 Financial technologies were the most surprising rising star of the last decade. Digitalization transformed many things, but almost nobody expected the financial climate to enter a new era so quickly. Another surprising element of the fintech industry was the regions that adopted mobile financial technologies first, before the leading countries. Sub-Saharan Africa and China have transformed their whole financial systems with the technologies of the new age. Meanwhile, the first world is still planning to make the shift to cashless. The two sides of the rapid fintech transformation took their own unique routes and, in the developing countries, telecommunications companies were leading the mobile financial revolution. The reasons were clear, and the attempts got a massive response. In this paper, we are going to focus on the financial revolution that came from an unexpected industry: telecommunications.

The Most Profitable Way for Telcos to Grow: Mobile Financial Solutions

Thanks to digitalization, building bridges for cash transfer between people has become unbelievably easy. Almost all the banking institutions in the world are aware of this fact and are trying to find new ways of reaching people. Moving even half of the traditional banking operations of customers into the digital universe is extremely profitable for banks. You may be wondering why it is telcos instead of banks that are becoming so influential and powerful in the FinTech arena. The keyword is “reach.”

The strongest weapon of the telcos is their incomparably broad reach. According to Statista, 59 percent of the global population has access to an internet connection,  and 91 percent of the connected population are mobile internet users.* On top of that, 93 percent of the global population lives within reach of a mobile cellular signal.** The numbers state two things at once about why it makes total sense for telcos to invest in financial solutions. First, the broad reach puts them in a place where the new subscriber growth slows down exponentially. Second, this immense reach gives them the power to advertise their new product with a simple text message. In a time where people can sign up for new services in seconds, it is a win-win for both sides.

Apart from financial growth, mobile financial solutions have increased customer loyalty and satisfaction scores. Loyalty in the telecommunications industry has become incredibly competitive during the past decade. Today, every telco is trying to reach their customers with personalized offers, but since every player in the field is playing the same game, customers are making their decisions by considering side benefits. In short, offering a customer a strong connection is not enough in the 2020s. To deal with the intense competition, telcos have begun bundle offers, but many of those bundles are not as profitable as the telcos need them to be. On the other side, when telcos manage to sign up customers to their mobile financial services, their custom becomes stronger in terms of loyalty and profitability. 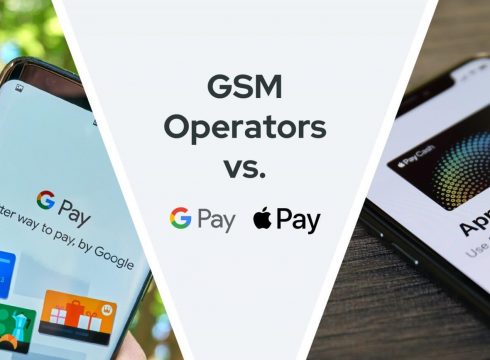 Worked with global Fortune 500 companies in more than 11 countries in key industries such as banking, payments, telecommunications, travel. 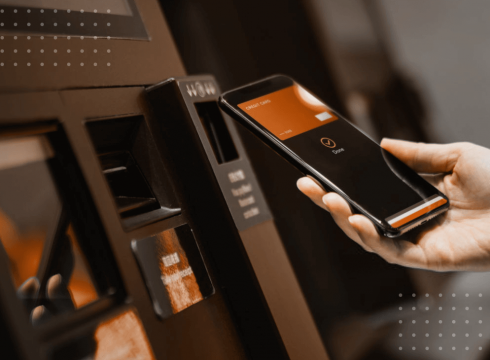 The U.K. is one of the leading countries in the finance industry. In an age where the whole world is talking about mobile money, the U.K. is taking a steady adoption approach. 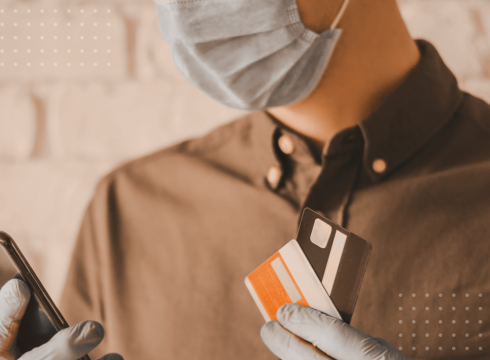 The State of Cash in the Post-Pandemic World

The pandemic has changed many aspects of our lives, and if there is one thing that everyone has a love/hate relationship with that transformed with the pandemic, it's cash.