The Next Step of Telcos: Financial Services

For the last three decades, telecommunications companies have been finding new paths to expand and grow. Year after year, telcos around the globe have found new telecommunication solutions that’ll work both for themselves and their customers. But it seems like we’ve reached the limit for new innovations in the telecommunications field. 3G and 4G technologies had aroused excitement for the consumers, but we can’t really say the same things about the future of bandwidth growth.

According to Statista’s report, 59 per cent of the world population has access to the internet, and 91 per cent of internet users are mobile internet users. It has been stated that 97​% of the global population lives within reach of a mobile cellular signal, and 93% within reach of a 3G or a higher network. When you think about the unavailability in the third-world countries, that is a lot. What we are trying to tell is, there are no new areas to cover for telcos in terms of telecommunications if we are talking about gaining more revenue. Today, telcos need to find other paths in order to grow, and one way that’s totally working for the top players is digital commerce. 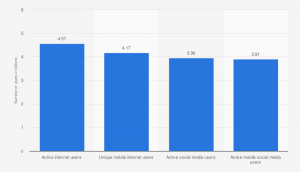 Especially after Apple’s big iPhone move in 2007, mobility has gone into a new path, and thanks to the competition, the industry is moving forward faster than ever. In today’s world, almost every bank company has adapted to mobile technologies since it’s the future. But still, there is a big market for the underbanked, and that’s where the telcos are stepping in.

It might have been a little rough transition for the banks to step into the digital waters, but today, almost any company or even small start-ups can build up a digital commerce system. And the best thing is, they don’t need banks! Of course, it would be a wrong move for many industries to get into the financial services area. But when you think about telecommunications companies that already have millions of mobile users, that’s a no-brainer. First of all, telcos have massive data that they can use for the sake of their potential financial service customers, and that’s only one of the numerous advantages they have. With the right approach in data processing, telcos will be the winners in the area.

One of the first companies to get into the are were AT&T, Verizon, and T-Mobile. In 2010, the three major telecommunications companies founded the digital wallet system Softcard. With Softcard’s incredible database, it was only fair for Google to acquire them. Today, we know Softcard has one of the most-used digital wallet services, Google Wallet. In today’s mobile world, things could have been different. There is a vast demand in the area, and 2020 is 20 times more mobile and digital than ten years ago.

There is Still Vast Demand in the Digital Commerce Industry

Although it seems like almost everyone can have a bank account, the reality tells us the opposite. According to the World Bank, there are nearly 4 billion adults who are underbanked. That’s 68% of the world population who doesn’t have access to modern-day financial services. Until recently, services like PayPal had been able to cater to the underbanked, but of course, they had limitations. In a world where everything is getting digitalized, the demand for digital commerce will only rise.

We talked about the demand in the digital commerce industry, but when we take telecommunications companies in the centre, there are more advantages than only filling a void.

Grow your revenue by with the limitless world of mobile payment

Mobile payment is getting more and more useful with the integration of big brands and their wallet apps. And of course, we can’t ignore the push that NFC technology made in favour of mobile payment. So yes, it’s more convenient than ever, and when we consider the underbanked masses who are one step away from using their new mobile payment method, the possibilities for gaining more revenue arise. And the only target customer for telecommunication companies isn’t the underbanked population. You know how people love great deals, and with personalization and correct targeting, it’s safe to say that the future is all-bright for the telcos.

Satisfy your customers with extra services

We live in a time when the top loyalty program move of telcos is the phone contract deals, so yes, it’s not looking very bright in the territory of loyalty. Of course, almost every telecom company is giving their customers the best and personalized deals, but as we’ve mentioned, every telco does it. In today’s consumer-focused world, digital commerce systems are again, the best new solution for the average customer. But that’s not all; you can integrate customized deals based on your customer profile to bring your customer satisfaction score to the highest levels. And you know that there is no marketing strategy that works better than satisfied customers.

Expand Your Customer Profile with the Underbanked

Especially in the emerging markets, almost 80 per cent of the population who are on prepaid mobile plans have no access to financial services at all. Therefore, being one of the first players in the area will only bring you new users. For example, we worked with Vodafone in Turkey to create a new mobile wallet payment solution for the brand’s customers, and the result was extraordinary. More than 300.000 people have used the digital wallet actively, and it brought a brand new perspective to the users of the telco.

Here at Tmob, we provide MFS platforms for e-money companies and GSM companies like Vodafone and Turkcell. Our platform offers NFC payments, P2P money transfer, bill payments, SDK integration, and more. To see what you can do with Tmob’s MFS Platform, you can contact us.

For more info and booking a meeting, please fill out the form here, and our expert team will assist you. 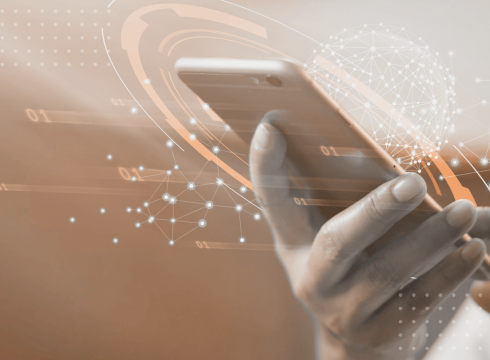 The first seeds of data-driven retail, loyalty programs have transformed many times in their short history, and we are witnessing a milestone today with mobile payment apps and FinTech solutions by re 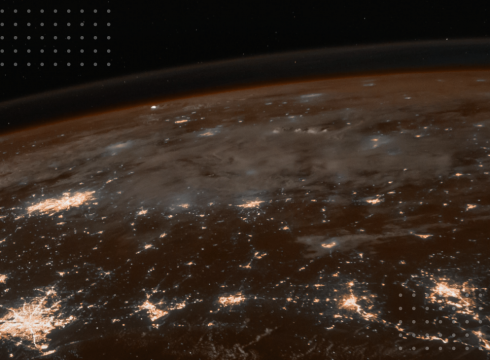 A Look into the Future: What Will Financial Services Look Like in Five Years?

When you think about the last time you visited a bank, you may get a hint about the future of finances. Here's what's to come in 5 years. 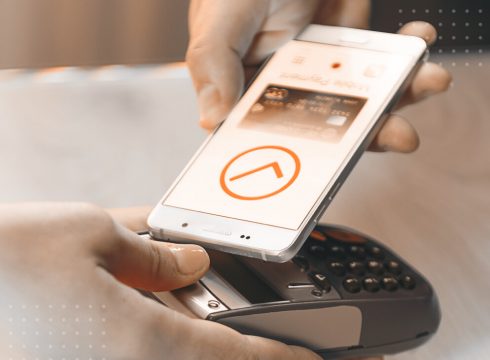 Online Money is Increasing in Germany As one of the most economically-aware countries, Germany is forging ahead once again.