The Rise Of Mobile Wallets 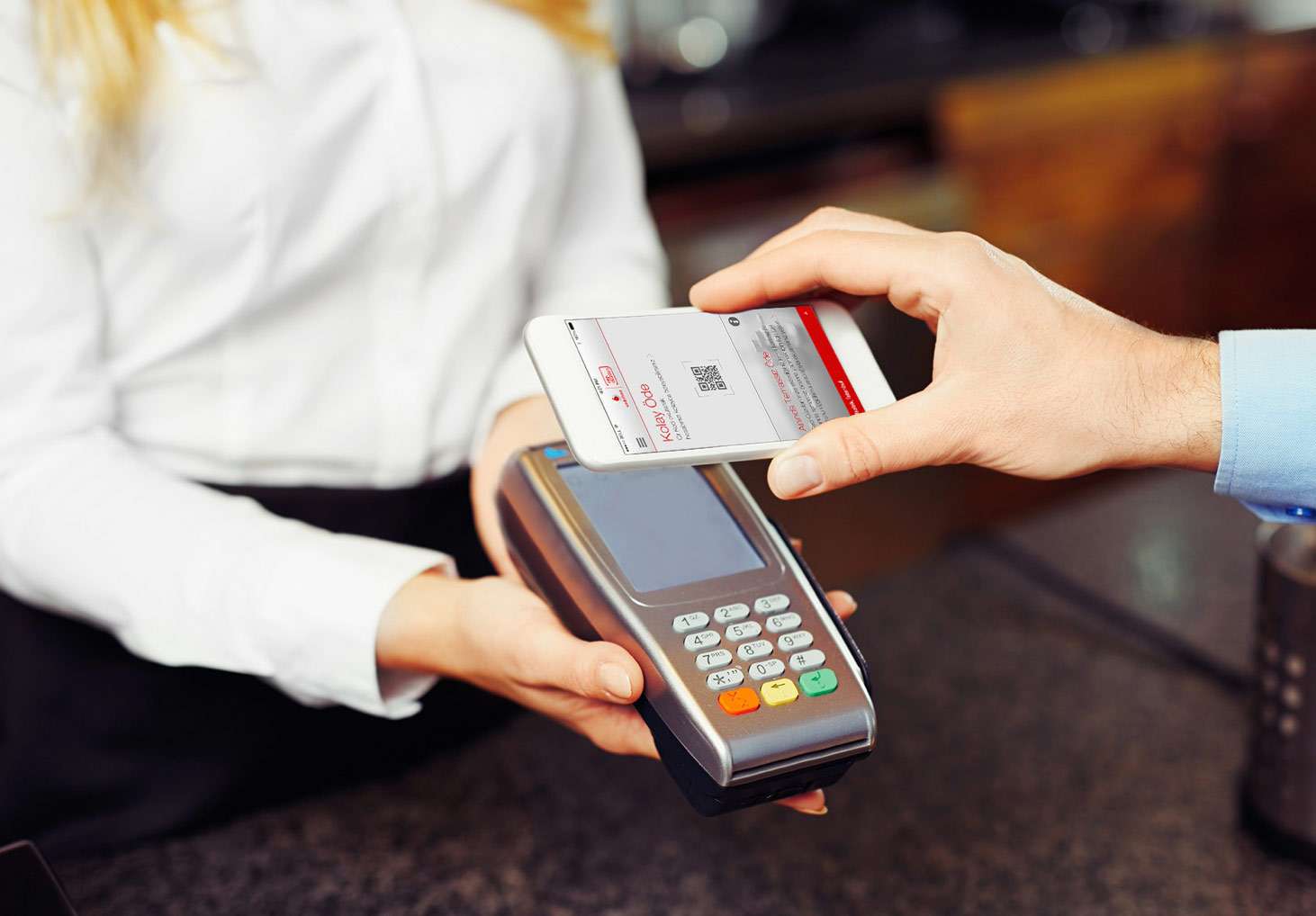 Remember the days when mobile phones were only used to make calls, reply to texts- and maybe play snake? No one could have imagined we would one day be using our phones to take photos, watch TV shows, track our health or switch on the lights — let alone replace our physical wallets and bank cards with a mobile wallet.

In 2019 alone, nearly 2.1 billion consumers worldwide will use a mobile wallet to make a payment or send money, according to a new study from Juniper Research. By 2022, according to a report published by Zion Market Research, the global mobile wallet market will be valued at over US$3 billion. That’s an enormous figure for a relatively recent trend.

What Are Mobile Wallets?

A mobile wallet, also known as a digital wallet, is a mobile app that allows you to store cash and make payments without credit cards or online banking.

Mobile wallets are an increasingly popular way for people to pay for goods and services, both online and offline. Users first save their payment details with the digital wallet provider. After that, when people check-out from merchants that accept that particular wallet, their transaction goes through in one click.

A few mobile wallets launched by operating systems, such as Apple Pay, Samsung Pay, and Android Pay, have already gained widespread popularity across the globe. These mobile wallets gave people their first taste of storing multiple bank cards and make more secure payments, all within a single device.

We’re now even seeing brand-specific mobile wallets on the rise, including Walmart Pay and the Starbucks wallet app. In addition, social media apps have begun adding peer-to-peer money transfer options, such as Facebook Payments and WeChat Wallet. Friends can now transfer money to one another in the same breath it takes to send a text message, even if they don’t belong to the same bank.

Thanks to the frequency people are already using their mobile phones, digital wallets have just become a natural extension of the phone’s functionalities. People use digital wallets because it’s faster and more convenient than any other payment method, be it a credit card, debit card or cash. With just one tap or click, people can make a payment and move on with their day.

Are Mobile Wallets Safe To Use?

In short, yes. Although there were initially consumer concerns about data breaches and other security issues, mobile wallets have been embraced by major smartphone manufacturers, who now build secure technology directly into the hardware. This means all mobile wallets are under the protection of strong encryption algorithms and people’s financial information is hidden from merchants and other third-parties.

Digital wallets use multiple levels of encryption and tokenisation to ensure your banking information stays secure. Tokenisation is an advanced security measure that reduces credit card fraud by replacing your bank card information with a randomly generated string of numbers (known as a “token”) so that the true data remains hidden. Mobile phones have their own security set-up as well, which often require a PIN code or biometric authentication before allowing access to the device. Biometric authentication is a particularly strong form of security as it uses a person’s physical features to secure their personal information, such as fingerprints or facial scans.

Mobile payments are expected to increase exponentially in the coming years due to the steady increase of people owning and using their smartphones. Particularly with companies now coming on board to develop brand-specific digital wallets for users, more services and conveniences will be seamlessly added to people’s lives. In fact, thanks to digital wallets, we’re now living in a time where you can safely pay for your coffee before you even arrive at Starbucks and then skip the long line to pick it up.

The digital wallet is the 21st century’s answer to credit card payments and will most likely displace all other forms of payment, including cash, over time. And why not? Mobile wallets provide a simple and convenient way to manage payments, banking information, and loyalty programs with brands — and you can leave the bulky cash and plastic cards at home. Sounds like a win-win situation to us.