Which Industries are Investing in E-money?

Money has always been one of the most fundamental components of human life. It is the biggest reason that humankind is here today, and we can safely say that money will not lose its value in the eyes of civilisations anytime soon, but centuries later, it is finding a new form.

We can name the last two decades “a revolution”, thanks to digitalisation. The digital revolution changed many aspects of our everyday lives, and it is finally changing the form of money in the digital form factor. When you compare your relationship with cash today to a decade ago, you realise how money became electronic instead of a physical commodity. Consequently, banks are closing their branches and offering more and more online options, fully digital and branchless banks are emerging, and the whole system is stepping into a new territory called “open banking”.

Yes, times are changing for the “money industry”, and banks are not going to be alone in the new era of money. In this article, we are going to share some insights and trends about which industries are joining the game of e-money, and what kind of future is awaiting us.

The new giant in the arena: telecommunication companies

Almost a decade ago, the banking industry faced its new competition, and it was unexpected. Some visionary telecommunication companies had begun investing in mobile payment systems long ago, and today, e-money seems to be the most reasonable way to increase revenue for telcos. Although the two industries seem unrelated, it makes a lot of sense in the end. The first and the key winning point for telcos in the e-money industry is their ability to reach the unbanked and the underbanked.

Although we live in an almost fully-digitalised world, there is still a vast number of people who have no reach to the banking systems, especially in developing countries. According to Worldbank, 1.7 billion adults remain unbanked. Yes, the share of the unbanked population is higher in the developing world, but still, we see an immense unbanked/underbanked population in countries like the USA. According to CNBC’s 2019 piece, 25% of US households remain unbanked or underbanked.

In a world in which we are constantly talking about digitalisation, the cash form of money is becoming more and more useless. And looking at the numbers of the underbanked, it is obvious that there is a gap to be filled. This is where the telcos come into the picture. Since telecommunication companies have an incomparable reach, they’ve started to offer new payment solutions that depend on e-money, and especially in the developing world, they’ve managed to bank the unbanked.

The telco-money concept first emerged in Kenya in 2007, and in a short time, more than ninety countries—most of which are categorised as emerging/developing—have adopted the model. According to GSMA’s report from 2019, there are 866 million registered mobile payment accounts, processing 1.3 billion US dollars per day. The reason why telcos are so successful in the e-money and mobile payment area is their reliability, reach, and their systems’ ease of use. Statista’s report from this year states that 59% of the global population are internet users, and 97% of them are mobile users. So yes, the future for telcos is not in next-gen connection technologies like 5G; it is in e-money.

Every day, e-commerce is expanding its market share, making conventional stores a thing of the past. To reach their full potential, they are working on payment systems that require no bank accounts. In short, they too are banking the unbanked. One of the first attempts from the industry came from China’s Alibaba with the name of Alipay. The payment method emerged in 2004, and became one of China’s top-used payment options in a very short time. When we look at the west, we see another giant, Amazon and their online payment method Amazon Pay. The two systems rely on e-money, and both are more accessible and more convenient than a bank account.

We have talked about Alipay’s huge influence in China above. Another example from the country, Alipay’s biggest rival came from a tech company, Tencent, a company that develops mobile messaging platforms like Tencent QQ and WeChat. Having first emerged under the name of WeChat Pay, Tenpay has managed to reach more users than Alipay. The two companies are transforming China into a cashless economy. According to The Economist’s chart, more than half of the country uses Alipay or Tenpay for all of their non-cash transactions. 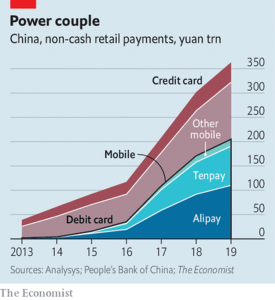 Today, everyone can build a platform that relies on e-money

Although it was incredibly difficult and costly to build a payment platform from scratch in the recent past, it has become the go-to business for even the small start-ups today. The main reason behind this is, of course, cost reduction. In today’s world, anybody can build a platform with the latest safety measures, and money’s new “digitised” form allows everyone to integrate it into their applications. When you add customisable platforms like ours, it becomes much easier to get into the business.

Here at Tmob, we have been developing platforms for many industries like banks, grocers, airlines, FinTech companies, and more. Every project we work on teaches us something new to enhance another project, and we are proud to say that many industry giants including Vodafone, Turkcell, and Vive prefer to use our tailor-made MFS and online banking platforms. To see what our platform offers, you can visit our page or get more information by booking a meeting with an expert by filling out the form on the Contact page. 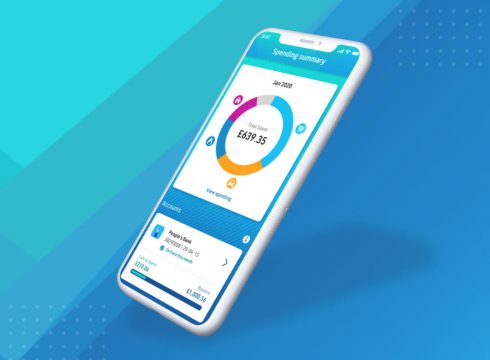 Banking System with Tmob's Open Banking Infrastructure The digital age came with many alternatives for the end-user in different branches. 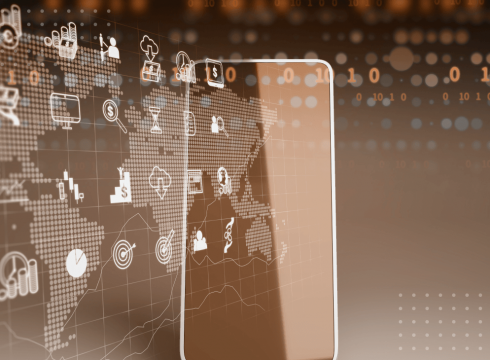 FinTech is the New Normal: Predictions and Trends for the Future of Financial Technologies.

FinTech start-ups of the last decade were trying to find new solutions for financial services where banks were falling short, it’s the other way around today. Here are some profound predictions abou 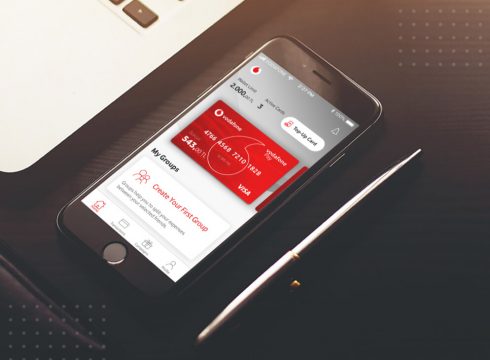 Vodafone has Chosen Tmob’s MFS Platform: In Vodafone Pay’s case, we have added some new features like asking for money.