We are living in an age of wonders. By wonders, we mean the continuous technological advancements that provide people with ease every day. Internet connections with the speed of light, powerful computers small enough to fit in your pocket, or wireless technologies that allow users to make transactions in an instant; all have contributed to the increasing speed of the modern world. Our daily lives speed up day by day with the new technologies constantly making their way into our lives. When talking about the accelerating processes in the last decade, it’s hard not to mention NFC.

Even though the adaptation of this feature is yet to be complete and many users are not even aware of this feature in their smartphones, the great potential of this technology hints at the streamlined future of peer-to-peer payments, wireless data transfer and contactless transactions. According to the projections of eMarketer, 69 million people will be involved in an NFC payment in the year 2020, and this number accounts for nearly one-third of all smartphone users. Then, the number of people who made an NFC payment will increase and become 80.1 million by the end of the year 2023. In this article, we will explore what this technology is all about and how it can contribute to our daily lives.

What does NFC stand for?

NFC is a tweaked version of radio frequency identification technology (RFID), and the name NFC stands for Near Field Communication. To explain roughly, NFC is a wireless file-sharing method that uses radio frequencies to transfer data between different devices. It works based on proximity, and it can help users in many different ways ranging from transferring files like photos or contacts to making contactless payments with their smartphones. Devices using NFC emit a low-frequency radio wave, and this radio wave maintains the connection between NFC devices in a close range with a process called magnetic induction.

Unlike other wireless file sharing methods such as Bluetooth, NFC lets users interact with objects with a passive Radio Frequency Identification module. This way, NFC surpasses the limitations of former technologies by making way to more efficient and modern wireless transaction and ID verification solutions. In an era where social distancing and personal hygiene rules are getting more and more critical, a technology that revolves around minimizing human interaction while maximizing speed and efficiency bears great importance.

How does NFC work?

As we stated before, NFC works based on proximity, and it functions in two different ways depending on the use case; active or passive. Passive NFC items use a NFC tag technology that starts the process of file transfer when magnetically induced by another NFC device. These kinds of NFC tags are not unfamiliar to most people, actually. We have been using NFC tags for quite some time now during contactless payments with credit cards, in gates where you need to scan a card for access, or during baggage claims in airports. But the addition of NFC to mobile devices is what makes the real difference. NFC tag readers do the active function of the NFC. Tag readers radiate low-frequency waves, and when they get close enough to an NFC tag, the once-passive tag energizes by magnetic induction and transfers the data it holds.

Generally, it has three different types of operation. The first and most common one is the peer-to-peer mode that allows users to link their smartphones and transfer files. During peer-to-peer mode, active and passive functions of NFC interchange with each other depending on the current action. The device sending data works actively, while the data receiving device functions passively during the connection. The next operation mode is read/write mode, which is used for one-way file transfer. Let’s say you run into an advert flyer that uses NFC technology with an implemented NFC tag. You approach your phone to the flyer and display further information about the product or new deals, prices etc. The process of reading the data from passive tags like this with an active NFC device uses the read/write mode. The name of the final mode is card emulation. As it can be understood from its name, this NFC function is used when an active NFC device like your smartphone is used as one of your NFC-implemented cards. So, thanks to this functionality, users can use their smartphones as their credit cards to make contactless transactions or any kind of ID card to pass gates with card scanners.

At first glance, some may mistakenly think that NFC does not have anything unique to offer compared to another popular method used in peer-to-peer wireless file transfer, Bluetooth. But as we already mentioned, NFC is the sole data transfer protocol among current ones to let users connect to non-self-powered devices equipped with a passive NFC tag using their smartphones. This may sound like a minor advancement, but it is the feature that makes NFC a big deal nowadays since it adds hundreds of use cases to the technology.

The wonders of NFC technology is not only limited to its ability to connect with non-powered devices too. When compared to Bluetooth, NFC uses much less power during file transfers. Outcomes of this difference in power consumption can be seen in the use areas of both file-transfer methods. Bluetooth can only be seen in other powered-up technological devices like smartphones, computers, headphones, or mouse and keyboards. While the difference in power consumption causes NFC to have a smaller range and slower file transfer speed than Bluetooth, it’s a compensable flaw considering NFC’s high efficiency and usability.

Also, when it comes to the speed of the process, NFC offers a much faster-connecting speed even though it has the slower data transfer speed among the two. But what is it good for? While Bluetooth devices need to be manually connected during the first interaction, and some require pairing codes to link two devices, it needs only proximity during a transfer. When two devices are getting close to each other, that’s pretty much enough for two NFC modules to induce each other magnetically and start the transfer process. This difference in connection processes creates the most significant difference in use cases of NFC and other wireless file transfer methods. Since NFC devices do not require any other pairing protocols other than just getting two devices close to each other, this technology is perfect for identification verifications in transportation, school, or workplaces as well as mobile payments and peer-to-peer contactless transactions.

Take advantage of NFC in Mobile Finance Solutions with Tmob

It’s clear that NFC provides both users and financial institutions with possibly the best way to conduct contactless payments. So it’s safe to assume that this technology will become more and more useful over time and become a regular part of our financial processes eventually. Here at Tmob, we are constantly updating our platforms to keep up with the latest trends in finance. With the modern mobile financial solutions (MFS) of Tmob, it’s now possible to take full advantage of progressive technologies like NFC in your mobile financial operations. Providing both conventional banks and new fintech services with fully-fledged mobile finance solutions with MFS and E-banking platforms, Tmob helps businesses build their own tailor-made platforms to satisfy all their possible needs. With Tmob, all fintech start-ups, banks, telcos, and anyone who wants to be present in the financial arena can easily benefit from modern finance technology solutions without the need for coding knowledge. You can explore all features of Tmob’s MFS platform, or contact us now to get started! 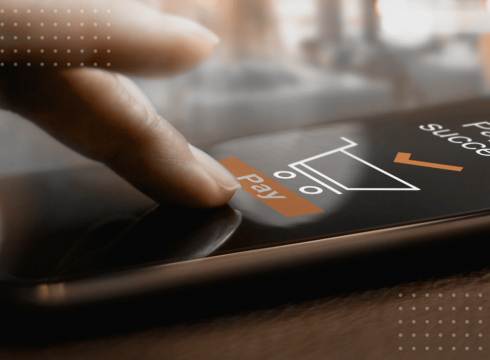 The Inevitable Rise of Mobile Financial Technologies entering the market and gaining massive recognition in the past couple of years. The next step for mobile payment is being taken by merchants 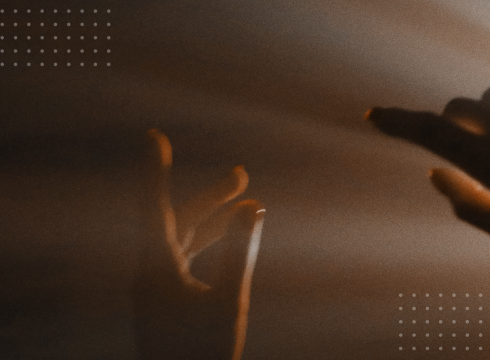 7 Things To Know About Contactless Technology

The ability to make contactless payments - whether using NFC, QR codes, or any other authentication technology - opens up a whole new world. 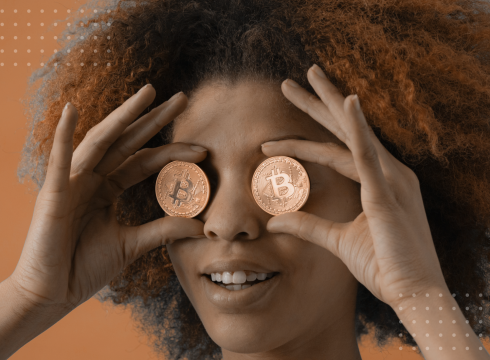 One of the first things to be transformed with the emergence of cryptocurrencies is the traditional banking industry. See how and why!